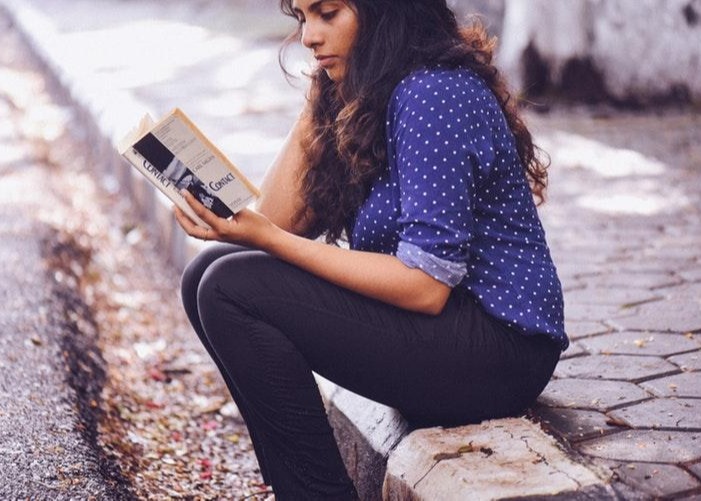 What is included in foreign or worldwide income?

Who is subject to US taxes on foreign income?

The IRS subjects US Persons to taxes on foreign income. US Persons consist of:

You must report your foreign income on your US tax return, typically on line 7 of Form 1040. If you have foreign interest and dividend income, you report it on Schedule B. Other income can be reported on other forms

Do I file taxes with the US if I work abroad?

Generally yes. If you meet the requirements for having to file a US tax return, then you have to file one even if you work abroad. The US taxes its citizens and resident aliens on their worldwide income regardless of where you reside.

What if I already paid taxes to another country?

If you paid tax on the foreign income to a foreign country, a certain amount is protected from double taxation. This is known as the Foreign Income Tax Credit. This ensures that you you only get taxed one time instead of twice. However, if you are a very high earner, you will pay whatever is higher: the foreign tax rate or the U.S. income tax rate. You file Form 1116 to claim the Foreign Income Tax Credit.

If you lived abroad in a foreign country and meet either the Physical Presence Test or the Bona-Fide Resident Test, you may be able to exclude a portion of your foreign earned income from the earned income on your US Tax return, which is known as the Foreign Earned Income Exclusion. For 2018, the amount is $104,100. This means you can exclude up to $104,100 on your US tax return. Exclude means you don’t pay taxes on it.

You report the Foreign Earned Income Exclusion on a special Form 2555 in which you indicate if you meet the Physical Presence or Bona-Fide Resident test. Any US source income will go on your Form 1040.

If you qualify for the Foreign Earned Income Exclusion, you may also be able to claim a deduction from your income for your housing expenses, which is known as the Foreign Housing Exclusion. You can only exclude amounts paid for with employer-provided funds, which means that the funds must have come from the employer (but the employer does not have to pay for the housing directly) and you can only exclude a certain amount. The Foreign Housing Exclusion is also calculated on Form 2555. There is also a Foreign Housing Deduction which applies if you have self employment earnings.

There may be instances in which you use the Foreign Earned Income Exclusion and still have some left to apply towards the Foreign Income Tax Credit.

What if my country has a “tax treaty” with the US?

Tax treaties are bilateral (two-way) agreements made between two countries that help deal with the issue of double taxation of your income.

The US has income tax treaties with several foreign countries. In certain circumstances, a US citizen or resident who receives income from a country that shares a tax treaty with the US may be taxed at a reduced rate by the foreign country because they are already paying income tax to the US. In general, tax treaties do not help US citizens and residents reduce their US taxes but they can help reduce foreign taxes. Some foreign governments will ask for proof that you have paid US taxes. In order to get that proof, you need to file Form 8802, Application for United States Residency Certification. In addition, if you take advantage of treaty benefits, you may need to file Form 8833, Treaty-Based Return Position Disclosure with the IRS. Your accountant can assist you in determining the proper forms to file for your unique situation.

For US nonresident aliens, a tax treaty can reduce or eliminate US taxes on income. The treaty may have limits such as a certain number of years that you can claim the exemption. Publication 901 contains details about treaty provisions with specific countries.

How can I reduce taxes on foreign income?

The most effective ways to reduce your foreign tax liability are to: