Marrying a United States citizen or someone who already has a green card will allow you to pursue a marriage-based green card. To prevent people from taking advantage of temporary visas, the United States Citizenship and Immigration Services (USCIS) created the 90-day rule.

This rule helps determine whether green card applicants who are applying from within the U.S. tricked government officials into securing a visa and gaining access to the country.

Although the rule is quite simple, it has the potential to derail green card applications, and it gives cause to government officials to take your current visa away.

If you think the 90-day rule has the potential to affect you, it's essential to understand all the ins and outs of the rule.

In this in-depth guide, we'll go over everything you should know about the 90-day rule, including: 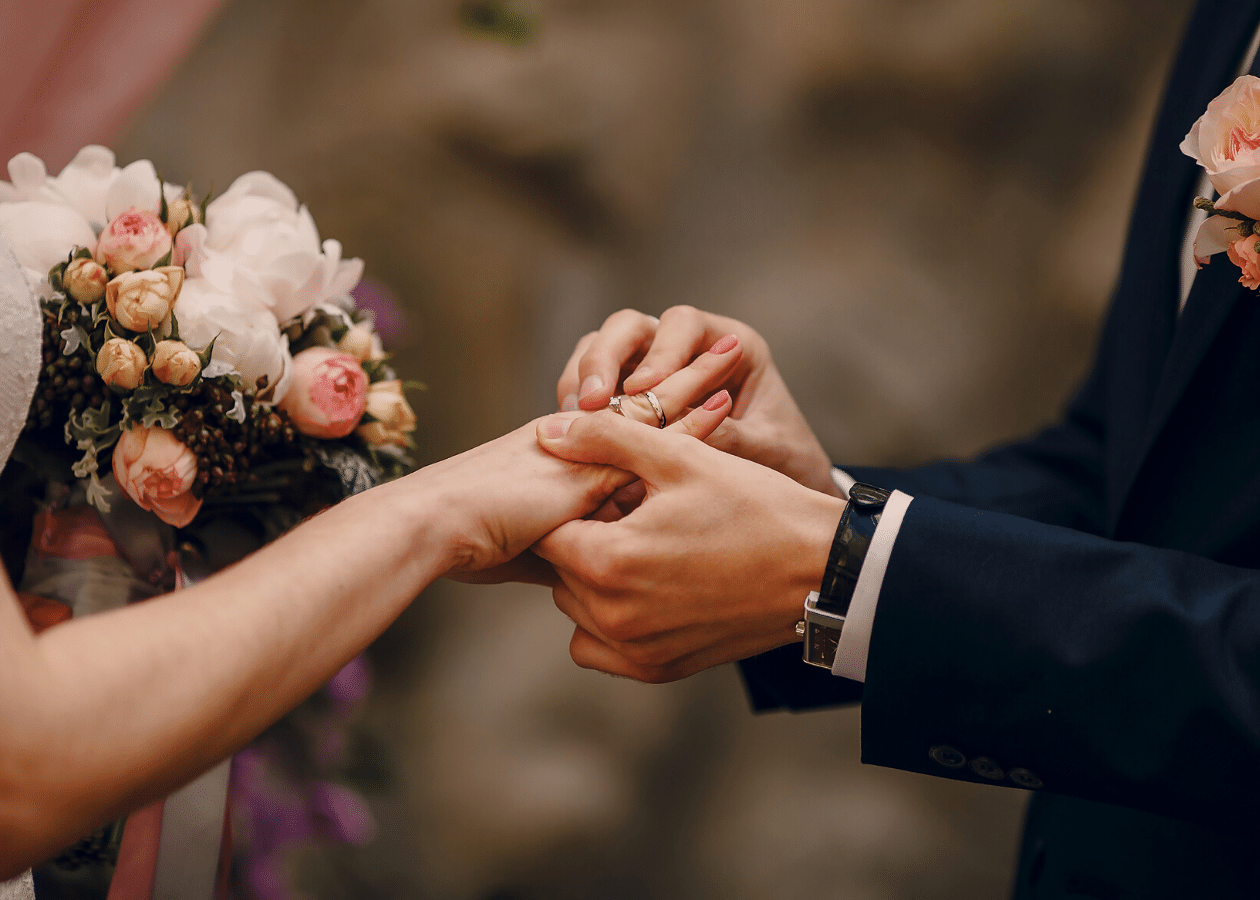 About the 90-Day Rule

Some United States visas, like the L-1 or H-1B work visas, are considered "dual intent" visas. With either type, the visa owner is allowed to use it while creating a plan to relocate to the United States permanently. The 90-day rule does not apply to people in this situation.

However, most temporary visas are "single intent." Applicants for this type of visa or people who enter the country using this type of visa are expressing "non-immigrant intent." "Non-immigrant intent" suggests that the visa will only be used for a temporary purpose such as tourism or education. Once the holder uses the visa for the intended purpose, they will leave the country again.

People with B, F, J, M, Q, or TN visas and participants of the visa-waiver program cannot come to the United States intending to reside here permanently. If they get married, apply for a green card, or perform unauthorized work, they could be found as having misrepresented their intent.

"Single intent" visa holders can change their mind upon arrival to the United States. They are allowed to get married or apply for a green card so long as they intended to leave the United States after their visit. The problem with this is that it can be difficult to tell whether an applicant meant to visit only temporarily.

In direct response to that issue, the USCIS created the 90-day rule. The rule states that temporary visa carriers who get married or apply for a green card within 90 days of their arrival to the United States are assumed to have lied about their intentions for coming to the country.

Can a Visa Holder Contest?

With the 90-day rule, visa holders can still try to convince USCIS officers that they genuinely intended to leave once their business in the country was over. It can be difficult to contest, but it is possible if the person's professional or personal situation changes drastically within their first 90 days in the United States.

Before 2017, the USCIS used a 30/60-day rule to determine non-immigrant intent. Any "adjustment of status" applications filed within 30 days of coming to the United States was considered misleading.

After 2017, the USCIS put the 90-day rule into effect. This rule applies to all applicants, and it is stricter than the previous rule.

Who Does The Rule Apply To?

The 90-day rule applies to non-immigrant visa holders who come to the United States for a temporary state. The rule does not apply to people who hold "dual intent" visas.

If a "single-intent" visa holder does any of the following, USCIS officers may claim that they misrepresented their intentions:

If the visa-holder engages in any of these activities after the 90 days, USCIS officials will not automatically assume that they misrepresented their intentions. However, officials can still determine the misrepresentation of intentions if evidence arises that proves it.

What Happens if you Break the 90-Day Rule?

The 90-day rule isn't an end-all-be-all. Rather, it helps USCIS officers handle visa applications. If a "single-intent" visa holder is found to have misrepresented their intentions, USCIS officials can deny their green card application and even revoke their current visa.

Although the rule is designed in a way that assumes misrepresentation, applicants are still free to present evidence that suggests otherwise.

Proving non-immigrant intent is much easier when there is evidence supporting that claim. For example, a visa holder might visit their spouse in the United States, and due to unexpected health issues, the applicant must stay in the United States to provide care for their spouse. In this type of situation, the 90-day rule isn't broken. Applicants can prove this by providing medical records or another form of documentation to the USCIS.

Interview With a USCIS Officer

Individual USCIS officers are responsible for making judgments on a case-by-case basis. Since every officer is different, it can be tricky to know how any specific case will pan out.

Applicants should keep detailed records that document their plans and any changed circumstances. Being honest is critical because any sign of deception could prompt a USCIS officer to deny your application or revoke your current visa.

To prove non-immigrant intent during your Visa interview, you may be asked about your financial ties (i.e., properties that you own, investments, bank accounts).

You must establish that:

Related Article | How to Get an H1B Visa Interview Waiver

How to Prepare for the Interview

No matter what, you must practice honesty. A material misrepresentation or fraud could land you a lifetime ban from entering the United States.

Like with any United States visa application or an interview with an immigration officer, honesty is the only way to avoid serious consequences. You may not be required to explain every detail of your story or claims, but you should always be truthful when asked a question.

Immigration officers have the final say, and only they can decide whether the visa application is approved or denied. To come to this conclusion, the officer will ask questions related to any past United States visits and ask for documentation that proves any claims the applicant makes.

Now that we've covered the basics of the 90-day rule, let's dive into some extra information that may come in handy.

To abide by the 90-day rule, you must know precisely how long you have been in the United States. You can easily find this information by adding 90 days to the most recent entry date from their I-94 travel record (Form I-94 Arrival/Departure Record).

The 90-day rule applies only to an applicant's most recent visit to the United States. Whenever a visa holder leaves and returns the country, the 90-day clock resets.

The 90-day rule applies only to the most recent visa. If a visa holder travels to the United States with a dual-intent H-1B visa, then leaves and comes back using the single-intent Visa Waiver program, only the most recent entry and status are applied to the 90-day rule.

Exceptions to the 90-Day Rule

The 90-day rule is used for every applicant who wants to change or adjust their status. Immediate relatives of citizens of the United States are exempt from misrepresentation for the first 30 to 60 days.

In some instances, immediate relatives who want to apply for a status adjustment can use the 30 to the 60-day rule. To learn more about this exception, see Matter of Battista &  Matter of Cavazos.

MYRA Will Help You Understand the 90-Day Rule

MYRA is a team of financial experts who aim to support the vibrant and thriving international & multicultural communities in the United States.

Successfully understanding the terms and conditions of your visa agreement is a large part of building a stable life in the United States. Our team is committed to helping people begin their lives in the United States safely. We share in-depth knowledge about managing personal finances, obtaining a green card, the 90-day rule, and more.

Contact MYRA today if you are looking to join a community of people who understand immigration laws. We can help you thrive in a new country!