If you earn taxable income in the United States and abroad during the same year, your taxes can be complicated. When you have financial dealings in another country, you may be liable for paying income tax not just in the United States, but also to that foreign country. While this situation might seem disadvantageous because you are liable for tax in multiple countries, there is an upside. 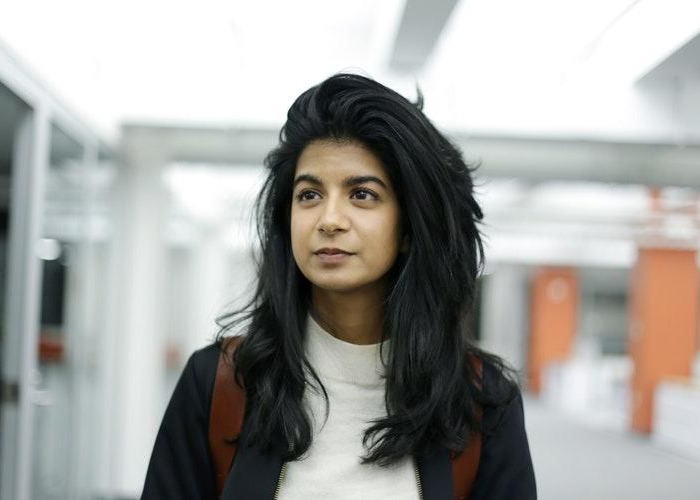 In cases like this, you may be eligible for a United States Income Tax Credit based on the taxes paid to the foreign government. You need to complete IRS Form 1116 (Foreign Tax Credit) to declare the taxes paid to the foreign country where the taxable income was earned and to the United States to compute your total tax credits for the amount you paid. By claiming a tax credit, you can avoid the burden of double taxation - you can claim the tax you paid in a foreign country to your tax due in the United States. So, you can avoid paying for taxes on your income twice.

Who is eligible to take the Foreign Tax Credit?

To claim the foreign tax credit, you need to be a US citizen, a US resident or a bona fide resident of Puerto Rico. You also need to meet at least one of the following conditions:

2. You are a mutual fund shareholder who paid foreign tax related to the said fund. You can claim credits for the fund based on your allocated shares. This amount is reported in Form 1099-DIV.

3. You are a shareholder or partner in an S corporation that claimed credits on paid or accrued taxes due to a foreign government by the partnership or  S corporation. The tax credit you can claim is proportional to your share in the foreign taxes due. You need to report this amount on Schedule K-1.

4. Trusts or estates from a foreign country who paid foreign tax. Credits are based on your proportionate share in the trust or estate.

Do I Qualify for a Foreign Tax Credit?

If you paid taxes on foreign income or foreign investments, you may qualify for the Foreign Tax Credit and you should consider filing Form 1116.

The foreign tax needs to meet these four requirements for you to claim a tax credit:

How Is the Foreign Tax Credit Calculated?

Before proceeding to calculating credits, it’s worth noting that the foreign tax credit is non-refundable. Tax credits can either be refundable or non-refundable.

If the tax credit is non-refundable, it will only be applied up to the amount you owe. In the above scenario, you will owe nothing, but you will not receive the remaining portion as a refund. However, you may carry over unused foreign tax credit forward for the next 10 years.

IRS Form 1116 will help you compute for the amount of eligible credit. The four sections of the form collect information related to foreign taxable income or loss and foreign taxes paid or accrued. The final two sections walk you through the calculation of your eligible tax credit.

The foreign tax credit you can claim will be the lower amount between:

There is also a separate limit for passive income, income that qualifies under a tax treaty, income from sanctioned countries, and income from all other foreign sources.

Is IRS Form 1116 the Only Way to Claim a Foreign Tax Credit?

No. You can bypass IRS Form 1116 through the "de minimis exception." However, this is only available for individual taxpayers, but not to estates, trusts, and corporations.

You may only take advantage of this exception if your foreign taxes are $300 or less for individuals or $600 or less for married filing jointly AND if the income is qualified passive income. You can claim the credit on your 1040 without filing Form 1116.

What’s the difference between The Foreign Tax Credit and the Foreign Earned Income Exclusion? Can I take both?

You can take the Foreign Tax Credit on Foreign Income that hasn't been excluded via the Foreign Earned Income Exclusion.

Nonresident aliens are not taxed on foreign-sourced income, so in most cases, there is no need to apply for a foreign tax credit. If you are a nonresident alien paying or accruing tax for income effectively connected with a trade or business in the United States, you may be eligible for foreign tax credit. You may also take advantage of this tax credit if, during the entire year, you were a resident in Puerto Rico.

The Foreign Tax Credit may benefit you!

The Foreign Tax Credit may reduce your income tax burden by allowing you to deduct taxes paid to a foreign government from your U.S. tax return. If you are earning money from foreign sources, a tax credit is an effective method to avoid double taxation and manage taxes through a legal method.

Related Article: When Do You Need To File Form 8938 Statement of Specified Foreign Financial Assets?