Becoming an American citizen can be a unique and exciting opportunity. If you want to identify as an American, be prepared that sometimes it's not a simple process.

Both options have their uses. Below, we’ll go over the differences between becoming an American citizen vs a lawful permanent resident. 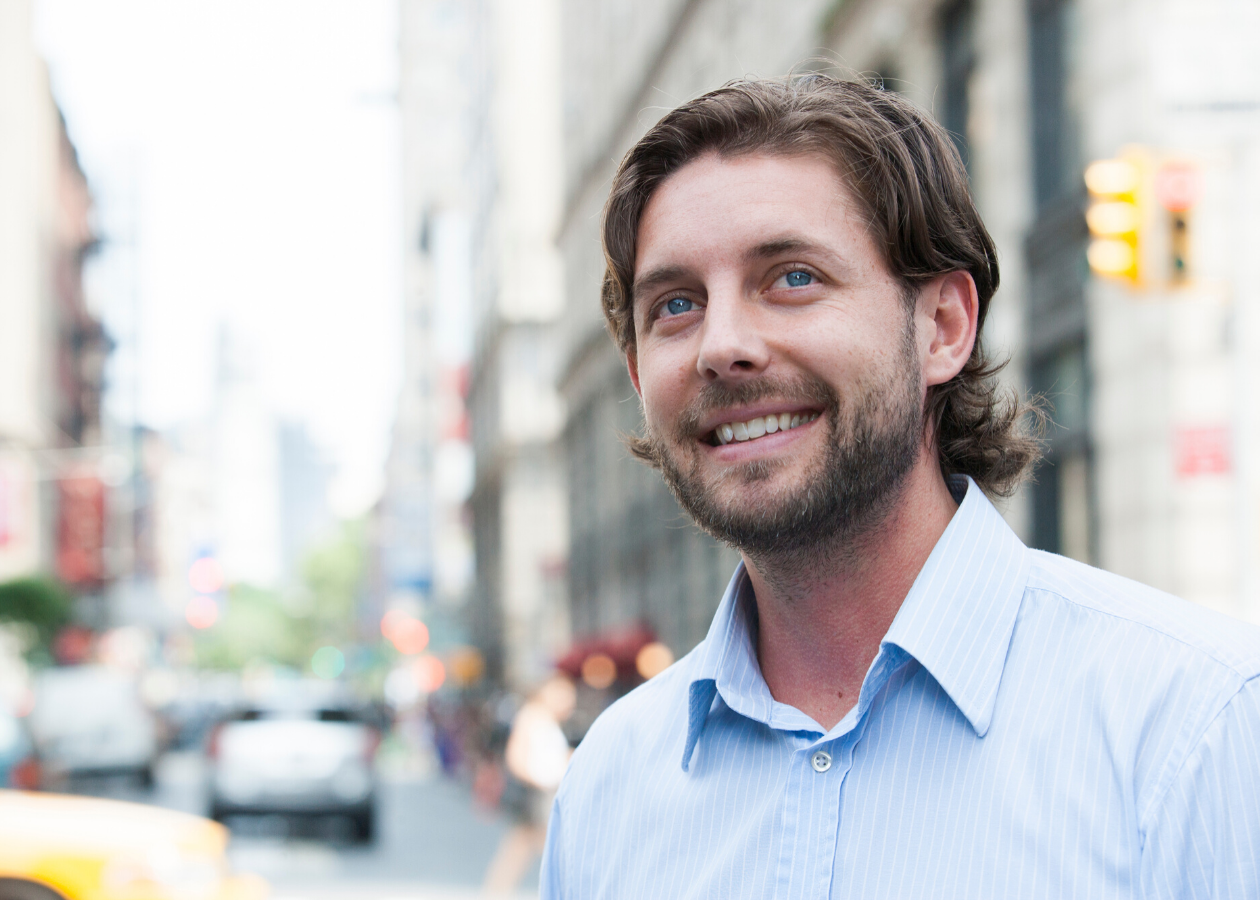 What is a Permanent Resident?

A lawful Permanent resident is a foreign national who has the correct legal identification allowing them to reside in the U.S. These residents legally can work in the country and retain their citizenship status from their homeland. For people who want to still identify as a citizen of their own country, this is an important distinction that may matter.

The legal document that these foreigners obtain is called a Green Card. In addition to doubling as a social security card and employment eligibility document, it’s the alien’s lifeline to proving their status as a permanent resident of the United States.

Related Article | An Immigrant's Guide To Building A US Credit Score

Rights and Benefits of Lawful Residents

While lawful permanent residence will not have as many benefits and rights as citizens of the country, there are many benefits nonetheless to obtaining a Green Card.

The federal government will include these residents in federal assistance programs as well as social security benefits. Some that they can be eligible for are the Temporary Assistance for Needy Families (TANF) and Supplemental Nutrition Assistance Program (SNAP) programs. They are also eligible for Medicare benefits as well as numerous other allowances.

There are many more rights such as being able to serve in specific military branches or travel outside the country.

4 Ways to Become a Permanent Resident

As briefly mentioned, becoming a resident of the USA requires sponsorship of some type. Here are a few ways to obtain a Green Card.

Most Green Cards are valid for a period of 10 years. If your card is only conditionally permanent, it’s valid for two years. Some don’t even have an expiration date.

No matter what, it’s important to know when yours is invalid so you can guarantee no issues upon reapplying.

Who is Considered a U.S. Citizen?

There is no higher status of permanent residency in the United States than becoming a citizen. Citizens of the United States are mostly natural-born citizens, meaning they were born in the country. Those people automatically get the status applied. However, you can get citizenship even if you weren’t born in the country through parents or naturalization, both of which we will get to.

Rights and Benefits of U.S. Citizens

The federal government provides citizens with many rights, all of which are the top of the line is permanent residency. They can vote in U.S. elections, apply for driver’s licenses, attend public schools and universities as a citizen, open bank accounts, get true social security cards, potential approval for all federal programs, work with U.S. employers, run for office, and obtain a passport.

Another unique aspect of becoming a citizen is the ability to petition for family members to live in the U.S. and get citizenship for children born outside of the United States.

3 Ways to Become a U.S. Citizen

Becoming a citizen can be a more difficult undertaking than just acquiring permanent resident status. Here’s how to get citizenship.

1. Naturalization - Naturalization is the second part to a two-part solution. After obtaining a Green Card, you can become a naturalized citizen with the following requirements met.

2. Marriage - This is a noticeably famous method to obtain citizenship due to mass media creating shows and more about marrying someone to provide them with citizenship. The alien’s spouse must file Form I-130, the Petition for Alien Relative and show marriage documentation. You must prove to the government that you have legitimately fallen in love and are not marrying just to obtain citizenship, too.

3. Military Service - If you are a Green Card holder and serve in the military, you can apply for citizenship. After filing Form N-400 or N-426, you can apply to become a citizen of the United States.

People who hold Green Cards or are U.S. citizens own many freedoms and rights. It means a great deal of fortune to hold these titles if you were born outside of the country, and the differences between both mainly boil down to expanded rights that citizens hold over Green Card holders.

As you can tell, becoming a permanent resident is not as illustrious to being a citizen, but they’ll typically need to become a Green Card holder to become a citizen, so it’s good to know what they stand to gain!

Permanent Resident vs Citizen: Which Is Right For You?

Both options are intriguing to foreign nationals. While becoming a citizen usually succeeds in becoming a permanent resident, deciding to stay as a holder of a Green Card visa is a choice that they might feel like is the best option.

Both processes are lengthy, but both will provide access to the largest economy in the world. There’s no bad choice!

Have you ever sponsored anyone for a Green Card? What was your experience like?