It’s impossible to complete the immigration law process without mention of visas and green cards. It’ll become evident early on that these two buzzwords are about the most critical factors of your journey. What you might not understand is what exactly they mean, or how they relate to one another.

Given how vital pre-application will be to your US transition, getting your head around these two crucial features sooner rather than later is fundamental. There is, however, a certain amount of crossover, so breaking things down to size is vital to getting on top.

Let us consider resident card statuses in green card vs. visa, and the real differences between the two. 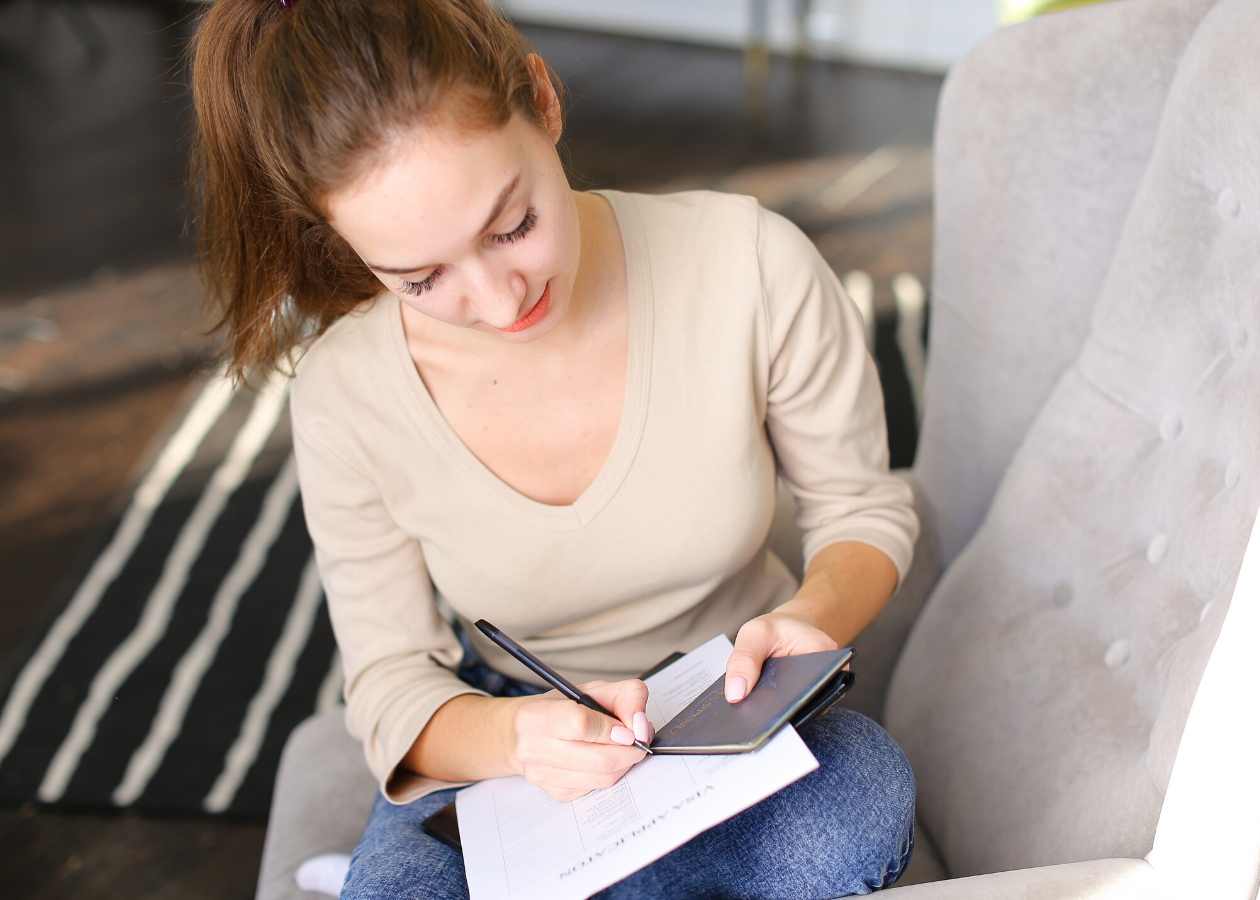 What is a Green Card?

A green card is an identification resident card that represents your lawful permanent ability to live and work within the US. This has been fundamental for those seeking a permanent US lifestyle since its introduction back in World War II.

When you’re granted a green card, you are considered a lawful resident whether you’ve recently entered the US or have applied for lawful permanent residence from within. Perhaps best of all, once you’ve received a green card, no one can place time limits on your stay in the US except for in rare cases where you’re found guilty of a crime.

How Do You Apply for a Green Card?

There are three main ways for non-residents to apply for a green card, and they are -

Requirements for each vary, but all must be made through the immigration authorities at the United States Citizenship and Immigration Services (USCIS). To be eligible for any green card application method, you must follow these eligibility requirements for the:

Many find that the green card lottery is the most viable option for application, and a simple online process makes this an easy choice. That said, luck plays a significant and risky part in this process. For those preferring a more definite route and already living in the US, completion of Form I‑485 alongside a $1,140 filing fee and supporting documents is typically safer.

In instances where family members are already US citizens, they can sponsor your application by completing the I-130 form and sending it alongside application fees. Equally, employers can back your application based on extraordinary abilities/outstanding service, etc. by filling and submitting the I-140 form in the same way.

Related Article | What Is the Financial Impact Of Dual Citizenship?

What is a Visa?

Visas are fundamental for anyone looking to travel in the US, except for a rare few who qualify for visa-free travel. Typically in the form of a stamp on a passport, this travel document must be applied for ahead of time and issued by a traveler’s country of citizenship. While visas never guarantee entry, they do generally lead to admittance. Visas are available in two forms, which are non-immigrant visas and immigrant visas.

Immigrant visas allow for both entry into the US and the opportunity to retain your lawful permanent resident status (though visas in themselves are never proof of residency). Still, approval of an immigrant visa makes the green card application process easier while you’re already living in the US. It is worth noting, however, that immigrant visas are typically harder to obtain, and often depend on a petition by a US citizen, except for winners of the Diversity Visa Lottery, asylum immigrants and refugees.

How Do You Apply for a Visa?

Visa applications of both kinds must be completed at the US consulate or embassy in your country of residence. There are, however, significant differences depending on the visa you’re applying for, so be sure you know which option is right for you before going ahead with the following processes -

Non-immigrant visa applications require completion of the online Form DS-160, which must be accompanied by fees of either $160, $190, or $205 depending on your tier. These applications are also followed by a visa interview, during which you must present all supporting documents before entering a waiting period that could stretch anywhere from a few days to a few months.

Immigrant visa applications also begin at the embassy or consulate in your permanent resident card's home country and follow many of the same steps with some key differences. Again, you must apply using a form, only this time it is the Form DS-260, Application for Immigrant Visa and Alien Registration, and you shouldn’t submit until you’ve already been invited for an interview.

In the meantime, you will need to file petitions if applying on family or employment grounds, choose an agent, which can include a family member of your sponsoring employer, and then pay your application fees. Your family member/employer will also be required to attend your final meeting with you before approval is possible.

Related Article | How Do I Get My Newborn In The US a Visa and Passport to Visit India?

As you can see from the points already discussed, the main difference between a visa and a green card has to be the fact that one represents residency, while the other merely makes travel within the US that bit easier. Admittedly, immigrant visas can open the doors for green cards, but they never represent residency in themselves.

Of course, this fundamental difference isn’t the only thing separating these two key immigration considerations. Other variations to consider include:

Green cards, by proxy, do not come with expiration dates. While cards themselves are only relevant for ten years, residency is permanent and simply requires application for a new card using Form I-90 when that period ends.

In fact, the only potential expiration date on a green card comes from crimes committed or those who fall within EB-5 visa category for approval. By comparison, non-immigrant visas will last for no longer than a few years, while immigrant visas are valid for just six months after their interview date.

Visas are, primarily, intended to add ease to the process of travel around the US. Many make the mistake of thinking this benefit also comes along with green cards, but that’s not the case. A green card holder must live permanently in the US, or they forfeit their residency.

Green cards allow individuals to work within the US but, traditionally, visas don’t unless the application was work-specific or employee-sponsored. As such, green cards make for a more stable life in the US, while visas are only really viable for those passing through, or aiming to apply for a green card at some stage.

Green Card vs. Visa: Which One is Right for You?

Ultimately, deciding between a green card and a visa comes down to key considerations including:

In some cases, non-resident status people find that a visa suffices for their trip purposes, saving potentially long-winded green card permanent resident processes. But, if you intend to get permanent US resident status, there’s simply no compromise on what a green card can offer, no matter what green card category you fall into.