Every time you borrow money, whether for a car loan or a credit card, you will incur interest. Interest rates are extra fees charged on the amount you borrowed or spent. They work in various ways.

For example, you can avoid interest by paying off your balance each month with a credit card. You can prevent some interest with a car loan by paying your loan off early. Look at it as a convenience fee from the lender.

Today, we will be focusing on how the interest rate impacts the economy and wealth management. 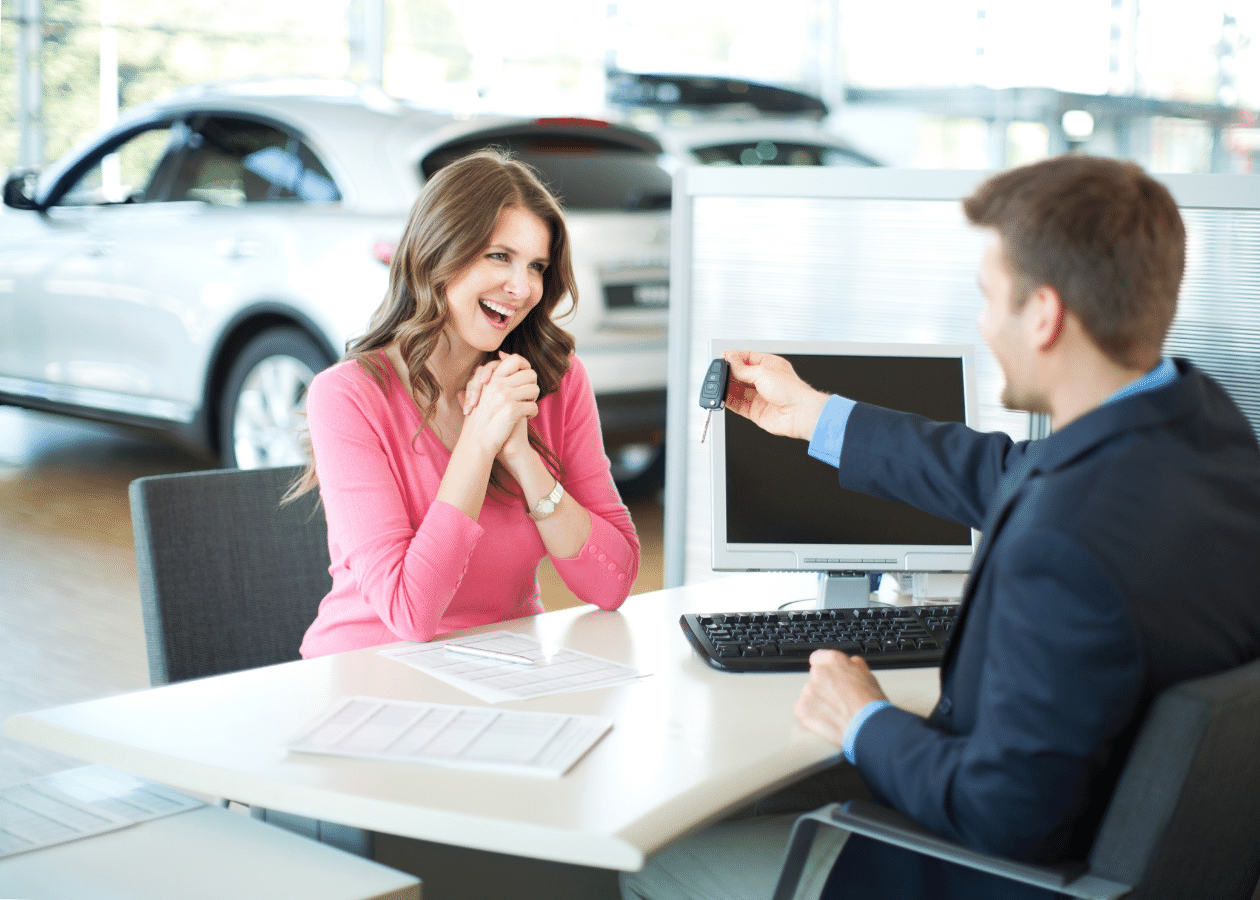 What Are Interest Rates and How Do They Work?

The interest rate is the percentage of the loan you have to pay back on top of your borrowed amount. It's a way for lenders to make money, and it's also a way for governments to control the economy.

Interest rates are created based on several factors, including the economy, the level of inflation, and the Federal Reserve's monetary policy. They are set chiefly by central banks who work to maintain target interest rates in the market.

The demand for Treasury bonds also affects the interest rate. When the demand is high, interest rates will be higher. When this happens, people are willing to pay higher bond prices that will be repaid in the future.

When the demand is low, interest rates will be lower. In other words, people are not willing to pay as much for a bond that will be repaid in the future.

Related Article | Principal vs. Interest: Know the Difference to Save Money

The Impact of Higher Interest Rates

When the interest rate is high, it becomes more expensive for people to borrow money. It can slow down the economy because people have less money to spend. Higher interest rates can also lead to higher inflation, which is when the prices of goods, services, and interest rates rise.

Interest rates have been steadily increasing lately, and it can be confusing to know what that means for you. In short, when interest rates go up, borrowing costs go up.

This means that buyers will pay more for products like cars and houses. Unfortunately, it also means that people will earn less on their savings.

You may be wondering why someone would buy into something when the interest rates are high? In some cases, borrowers buy into higher interest rates because they can get the money they need right away.

In other cases, the demand for the service is high, and lenders know that people will still want to borrow money no matter the interest rate they set.

When interest rates are high, homeownership becomes more expensive. The total cost of your home purchase will be much higher. The amount you pay every month will also be higher. Unfortunately, it can also lead to more people losing their homes because they can't afford to keep up with the payments.

The dollar value also tends to increase when the interest rates are high. Again, it's a direct result of investors wanting to invest in a country whose currency is stable.

When the dollar value increases, it can be more expensive for people to import goods. However, it can also cause consumers to benefit from cheaper exports.

Related Article | Can I Deduct Student Loan Interest On My Taxes If The Loan Was From A Non-US Bank?

Lower Interest Rates and Their Effect

On the other hand, when the interest rate is low, it becomes cheaper to borrow money. Lower interest rates can help economic growth because people have more money to spend. It can also lead to lower inflation, which is when the prices of goods and services go down.

When the interest rate is low, it often leads to heightened economic activity- like people borrowing money at a lower cost, so they tend to spend more. Lower interest rates help boost the economy and create more jobs.

When the interest rate is low, it also means that people will earn less on their savings. Lower interest incomes make sense because people are not earning as much money on their investments. It can be a challenge for retirees who rely on their savings to live.

The low-interest rates also tend to cause disruptions in household savings. People cannot save as much when the interest rates are low. As a result, they earn fewer rewards and interest on investments. It can be a problem for people trying to save up for a down payment on a house or retirement.

Related Article | What Is the RSU Tax Rate?

How Do Interest Rates Impact Inflation and Recession?

When the Federal Reserve raise interest rates, borrowing is more expensive, which slows down spending and investment. They do this because inflation is too high. Doing this can lead to a slowdown in the economy or even a recession.

When the Federal Reserve lowers interest rates, its goal is to bring inflation down. It makes borrowing cheaper, which speeds up spending and investment.

Interest Rates and Their Financial Impact

Interest rates have a significant financial impact on consumers, businesses, and the government. For example, consumers are directly impacted when they borrow money to purchase a car or a house.

Keep in mind that there is no guarantee that stock prices will always respond this way.

The Federal Reserve also impacts interest rates on savings accounts and bank deposits. It works the same way with increasing interest rates. As a result, consumers are attracted to bank accounts that offer them higher interest rates.

When banks want more deposits, they raise their interest rates to attract new business. At times, you may notice that they lower their rates again after a year or so.

The great thing about credit cards is that consumers can negotiate lower interest rates.

What Does All of This Mean For An Everyday Consumer?

The average person is impacted by the Federal Reserve's interest rate policies when they borrow money, have a savings account or bank deposit, or use credit cards.

Understanding how interest rates work can help consumers prepare to protect themselves financially. While certain situations cannot be avoided, saving money and making the right investments can prepare you for more financial stability during times of economic uncertainty.

Rising interest rates are one of the most critical factors that affect the economy. They can significantly impact how people borrow and spend money and the overall economy. Therefore, it is essential to understand how they work and what they mean for people's everyday lives.

The more you know, the better you can prepare ahead of time.