The pandemic has sent shockwaves through the world both in people’s personal lives and professional careers. From disrupting people’s ability to see family members and go out on weekends to forcing millions of people to go on unemployment and work from home, it’s been quite a ride.

Many people who have been laid off or are working with reduced pay are being affected presently, but the future effects of this pandemic will lead to shockwaves through retirement. Without work, employees are unable to contribute to their retirement funds, and without any sort of employer match, it’s hurting even more. In this article, we will talk about the effects of the pandemic on retirement funds and what the future could hold for these Americans. 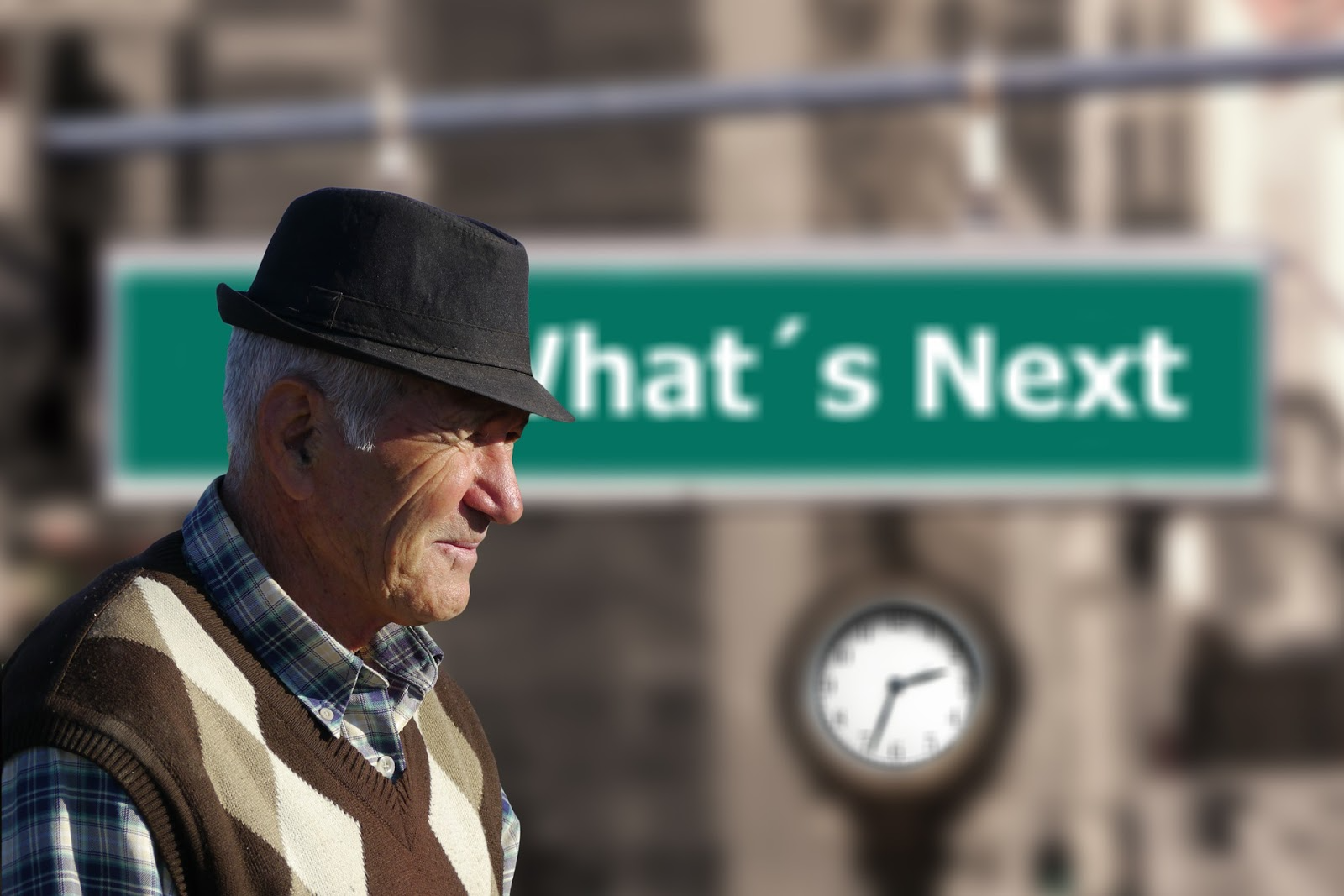 1. Few Are Utilizing the CARES Act

The CARES Act, the official term for the stimulus package for Americans during the Coronavirus Pandemic, went into effect in March with a large number of grants, interest-free loans, and more for struggling citizens. For some tax-advantaged retirement accounts, it added some rules to help people. Savers can withdraw some money from IRAs and 401(k)s without penalty for a specific period, IRA owners can skip required minimum distributions in 2020, and 401(k) loan amounts have been doubled.

There’s a problem, though. Only around five percent of citizens who took a poll conducted by Forbes and YouGov (9,675 participants) said they took advantage of each one of these new allowances, separately. Only 2% of people above 55 have taken a withdrawal. That’s incredibly low, and it should show that there is lots of help out there if there is a substantial need now.

Americans will more than likely need to work longer to be comfortable with their retirement savings accounts due to the Coronavirus. In that poll, people between the ages of 45 and 54 said that they would most likely have to work longer than expected the most out of all age groups, while the lowest age group amount was from ages 18 to 24.

No one wants to work longer than expected unless they really love their job. Most Americans do not love their job, though, so the majority of them will be dreading the possibility of working longer. With the positive clauses in the CARES Act, and with so many people not taking full advantage of it, the opportunity to get financial help now is there.

We are three months into the pandemic caused by the novel pandemic, but most people have not made any changes, substantial or otherwise, to the way they invest their retirement money and funds. Even if they’ve lost their jobs, most are still contributing however they can.

Vanguard published a report saying that over 90% of investors are not making changes to their accounts even with the pandemic.

If you are one of the millions of citizens who have yet to make any changes to your retirement accounts, we’d urge you to pay attention to stock market trends and make sturdy decisions based on your research. There’s no problem with staying the course, but staying stagnant is still a decision. Make sure you know how you choose!

All of these facts and figures add up internally. It’s a scary, anxiety-inducing time in America right now, and if you are someone that has been affected by the pandemic’s economic effects in the United States, you’re feeling the heat. Almost 90% of participants in this poll said that they were anxious about the virus.

Many experts in the financial world have said to not worry too much about the future, at least yet, because the market always has shown an ability to bounce back with strength. It’s hard to feel that way, though, when there are so many horrific-looking statistics out there.

5. What Matters More: Health or Wealth?

A trip to the restaurant downtown, a journey to the boardwalk for a short walk on the beach, and a bunch of questions internally brewing. That’s what many responsible Americans have been dealing with over the past three months.

If you’re someone with retirement fund concerns, you have another thing to be worried about: can you financially afford a trip like that?

According to a survey conducted by Personal Capital (“over 1,000” participants), 38% of baby boomers said their financial worries added more to their stress than their health.

When it comes to work, you’ll have to decide whether or not your health is currently more important than your retirement savings. For some, that’s obvious. But not so much for others.

When younger workers are forced to leave work due to the virus, that can be more hurtful to their pockets than most other workers. They can sometimes but fresh out of college without a stash of cash from saving over the years. It makes complete sense that their saving concerns would be overshadowed by their immediate concerns, like actually being able to eat.

Between 20 and 30 percent of the participants in that survey said that they have either contemplated stopping payments to retirement accounts or have stopped it already. Most younger people have already made substantial life changes in response to the virus’ impact, and with many college-aged students that can still be claimed as a dependent but didn’t receive financial support from their parents, they did not receive stimulus packages courtesy of the CARES Act. Times are tough for everyone, and younger workers are included in that.

Related Article | What To Do When You Lose Your Job

7. The Future is Worrisome

With so many worried about the future of their financial standing and retirement accounts, the future may seem bleak. In addition, the economy has faced a lack of supporters as well, with many feeling that it will take years for the U.S. to fully recover. Some have decided that they will invest in the stock market due to its low buy-in price currently, while many others have warned against it.

The truth is that no one actually knows what will end up happening with this pandemic. No one knows when it will end, how the stock market will rebound, or how retirement accounts will be affected. All of it is just educated guessing.

The world is currently flailing around due to the pandemic. Many people around the world are being laid off with no financial windfall. The United States has been affected heavily, with tens of millions losing their jobs and applying for unemployment. And while the CARES Act has aimed to support the Americans without jobs, it’s most likely not enough to help you survive.

Your retirement fund will potentially take a major blow, but thinking about all of your options and making a decision about what to do with your funds based on facts is the best thing you can do.