Foreign nationals who want a green card or visa need a sponsor who is a U.S. citizen. Family members can be a sponsor, but can you sponsor an immigrant friend who has no blood relation to you?

The answer is a bit of a puzzle, and we’ll break it down below. 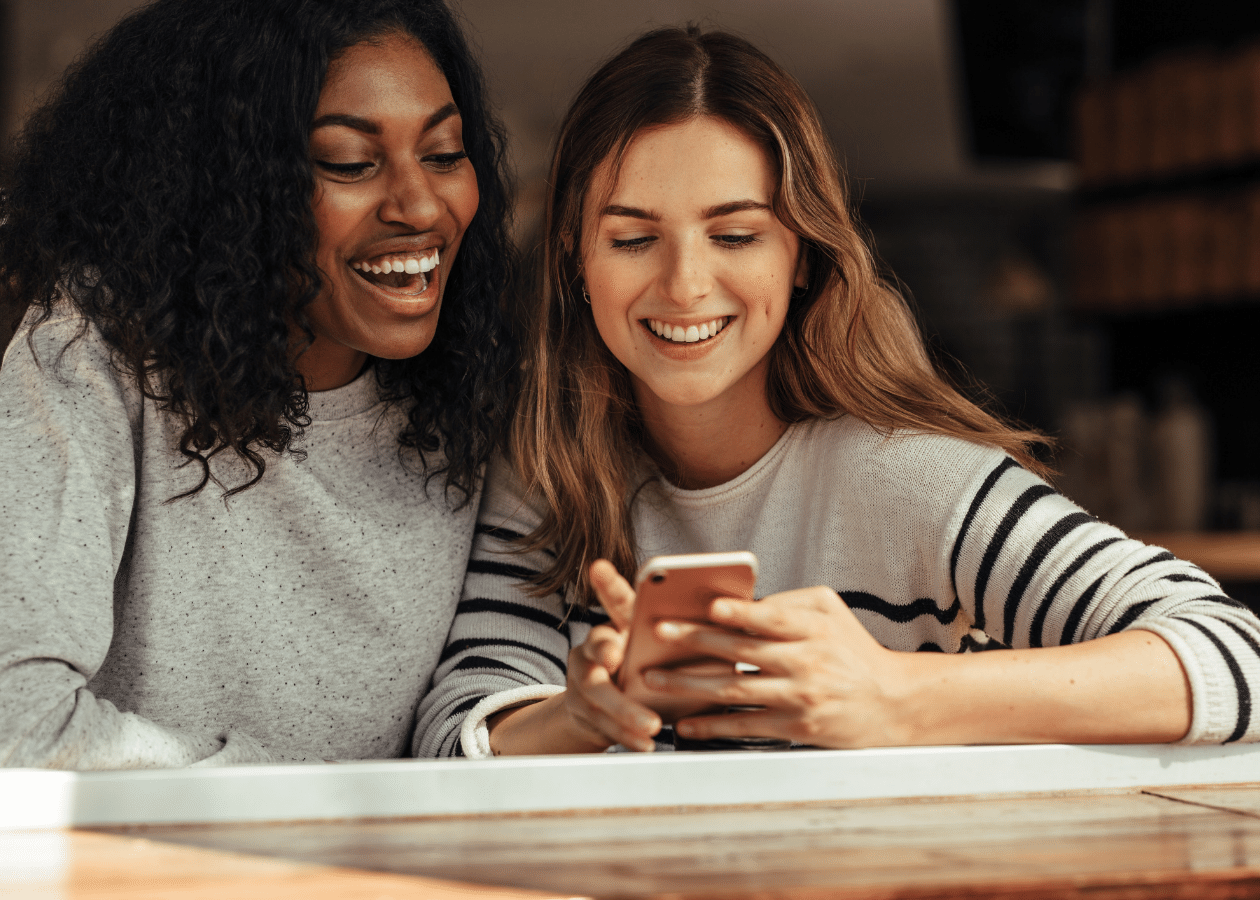 Can You Sponsor an Immigrant Friend?

Since you aren't a family member, you can’t sponsor your immigrant friend, meaning you can't petition his/her visa or green card. But, there’s another way you can help.

When your friend applies for his/her visa or green card, they are applying to live in the United States, but the government wants reassurance that they won’t need to be on government aid - that’s where your financial sponsorship comes in.

When you sponsor an immigrant friend financially, you’re saying that they will have enough financial backing from you and their employment not to require government aid. You’re guaranteeing your immigrant friend won’t be a public charge.

What Is the Public Charge Rule?

A large part of an immigration officer’s job of determining if an immigrant should be granted a visa or green card is to determine their financial stability. In other words, will the person they are allowing into the United States become reliant on government financial aid?

This is where you come into play. If you are sponsoring your immigrant friend financially, you are saying that your friend won’t need government aid if they approve his application.

The government aid your friend may not receive applies to medical insurance (Medicaid and CHIP), food stamps, Social Security income, and Temporary Assistance for Needy Families.

How to Support Your Immigrant Friend Financially

If you decide to support your immigrant friend financially, you’ll complete Form I-864, Affidavit of Support.

Before you do, understand the terms and conditions, because it’s a big deal.

Completing Form I-864 tells the government that you will financially support your friend, not just for the next few months, but until he/she is a natural-born citizen, which takes up to 10 years. That’s a big undertaking, and you must know the consequences of what would happen if the immigrant becomes a ‘public charge.’

Related Article | How To Start Investing As an Immigrant

Form  I-864 is an Affidavit of Support. You promise to support your immigrant friend so that he/she doesn’t need government support.

You’ll complete the form, which requires your basic information and the personal information of the immigrant. Along with the form, you’ll provide:

If you want a greater chance of approval, you can send up to 3 years of tax returns along with a letter from your employer stating your stability at your place of employment.

If you have a unique situation, such as self-employment or serving in the armed forces, you’ll provide additional documentation.

If you’re self-employed, include all schedules from your tax returns, including Schedule C, D, E, or F. If you served in the armed forces and need the poverty levels adjusted for your situation (applies to military personnel only), include proof of your service.

If you are sponsoring a friend financially, you don’t file Form I-864. You give the documents to your friend to include with his/her application.

Do You Qualify to Support an Immigrant Friend Financially?

The income levels you must meet are as follows:

If you don’t meet the above income requirements according to your household size, you can’t sponsor your friend financially.

What Happens if an Immigrant Becomes a Public Charge?

If you filed Form I-864 for your friend and he/she uses government benefits in the future, you could face fines and even a lawsuit. The total of what you’d be charged could be the equivalent of what the government pays to your friend.

Can Immigrants Have Joint Sponsors?

If one person doesn’t qualify to sponsor an immigrant financially alone, they can choose to have multiple or joint sponsors. The joint sponsor doesn’t have to be anyone related to you or the immigrant - it could be two people willing to sponsor their friend financially.

Another option is to use your household income to qualify as a sponsor rather than your individual income. Each person must complete form I-864, but it increases the chances of being approved to sponsor your friend.

It’s great that your friend has a job - it could even be why he/she is moving here. While it’s a positive step, the government still wants a financial sponsor - someone responsible for the immigrant - should the job not work out.

Look at Form I-864, and the financial sponsor as the ‘backup’ or Plan B should the job not work out. The government wants to know the immigrant won’t end up on government support.

How to Sponsor an Immigrant Friend and Protect Yourself

Knowing how to sponsor an immigrant friend and the implications of doing so is essential. If you have the money and are comfortable putting your name on your friend’s livelihood, complete Form I-864. Just make sure you’re aware of the serious consequences if he/she ends up on government aid because it could hurt you financially.