You should review your portfolio at least every quarter unless you have a financial planner who monitors your investments. Looking at performance can be time-consuming and complex, so it’s important to find the most efficient way of doing so. You can save time by analyzing your portfolio with quantitative investment concepts.

This article will discuss the different concepts of quantitative investments. Included is information on distributions, diversifications, and different risk measurements. In particular, topics such as kurtosis, variance, covariance, and beta will be discussed. 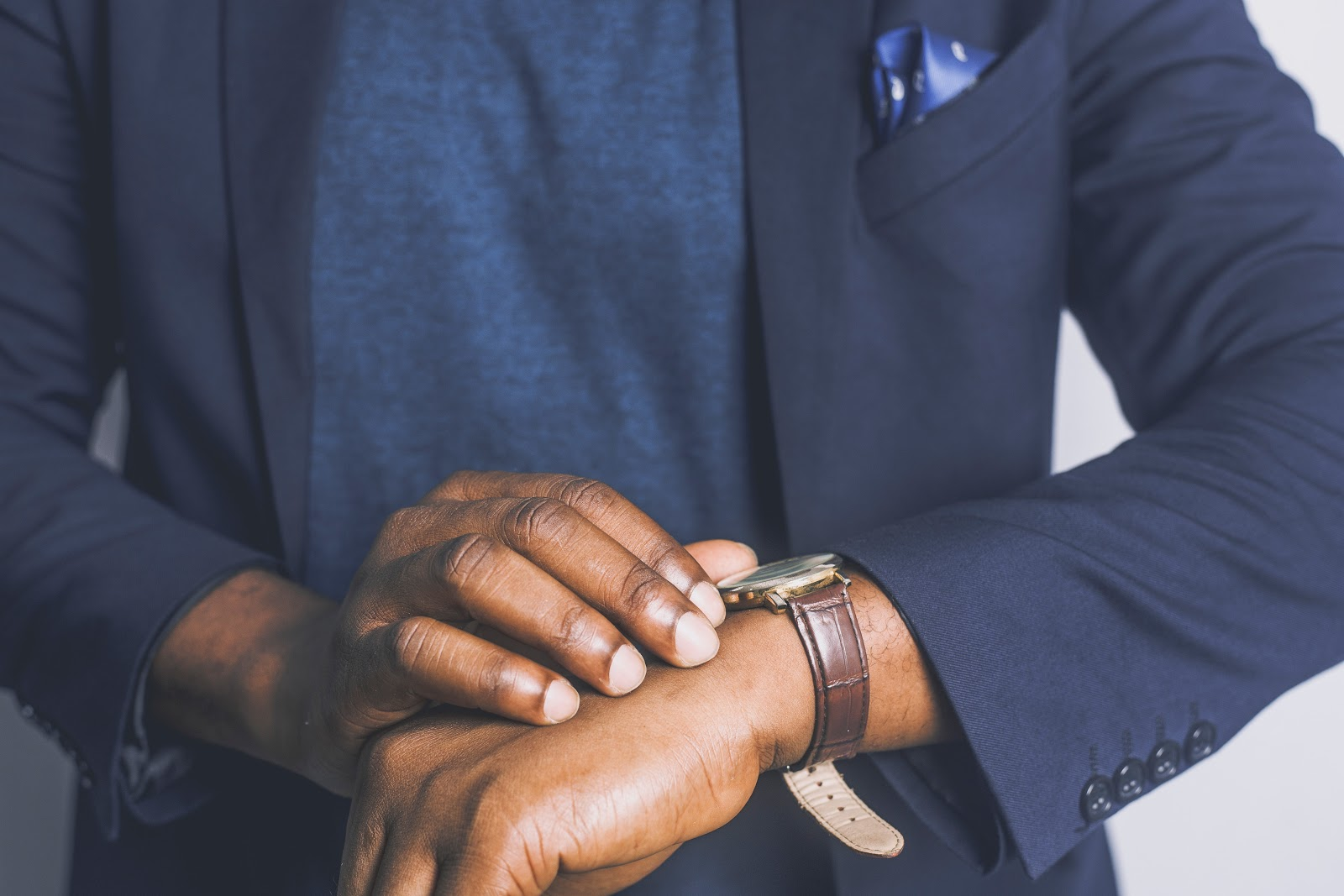 A normal distribution is represented by a bell-shaped curve. It has a single peak in the center consisting of mean, median, and mode.

A distribution that is skewed to the left means that it is negatively skewed. In this case, the mode is the largest of the three averages, followed by the median, then the mean.

More observations are clustered closely around the mean, which is good for investors that want to minimize volatility in their portfolios. Platykurtic is when the distribution is less peaked than a normal distribution. There is more observation with large deviations from the mean.

A lognormal distribution has a greater than 50% chance that an observation that is selected at random will fall to the left of the mean. The distribution is bound by zero, but in theory, the value of the portfolio could rise towards infinity. The distribution is skewed to the right and is often used to analyze the probability distribution of security and other asset prices. This distribution can be used as a representative of the expected future value of a client’s portfolio.

Related Article | How To Interpret Your Financial Statements

Diversification is how to structure an investment portfolio to maximize risk and return. An investor should try to realize the amount of return that they are receiving per unit of risk. This can be done by structuring a portfolio that contains a low correlation to each other and having a longer investment time horizon. There is an inverse relationship between the number of stocks and the amount of unsystematic risk within the portfolio. As the number of stock increases, the level of unsystematic risk will decline.

Covariance measures the extent to which two variables move together, either positively or negatively. Covariance is the non-standardized version of the correlation coefficient. It ranges from negative infinity to positive infinity.

The Correlation Coefficient (R or ρ)

A correlation coefficient measures the extent to which the returns on two securities are related. It measures the strength of the straight-line or linear relationship between the two variables. It has a range of +1 to -1.

A correlation coefficient is a standardized version of a covariance. Combining securities that are not perfectly correlated will reduce the overall portfolio risk.

It is calculated by squaring the correlation coefficient. This describes the percentage of variability of the dependent variables that are explained by the changes in the independent variable. If R squared is equal to 1 between the portfolio and the market, it means that the portfolio contains no unsystematic risk.

If R2 risk = 1 between a portfolio and the market, the portfolio contains no unsystematic risk.

Beta is the relative measure of systematic risk, and it is useful for portfolios that are highly correlated with the market or benchmark portfolio. The market has a Beta of 1.

Statistical risk analysis is the distribution of returns for different assets that are symmetrically distributed around the mean of the returns. The distribution will form to something that is referred to by statisticians as the normal distribution or bell-shaped curve.

A semivariance considers the downside volatility of an investment and measures the variability of returns that are below the average or the expected return. When it is used in an analysis, the lower the semivariance of a security, the less likely that security can incur a substantial loss in value.