It is jokingly said that there are only two sure things in life: death and taxes.

If you live in the United States, taxes are assessed two times - first by the federal government and again by the state. All U.S. residents fall under the same federal tax code, but state rules change based on where you live and do business. 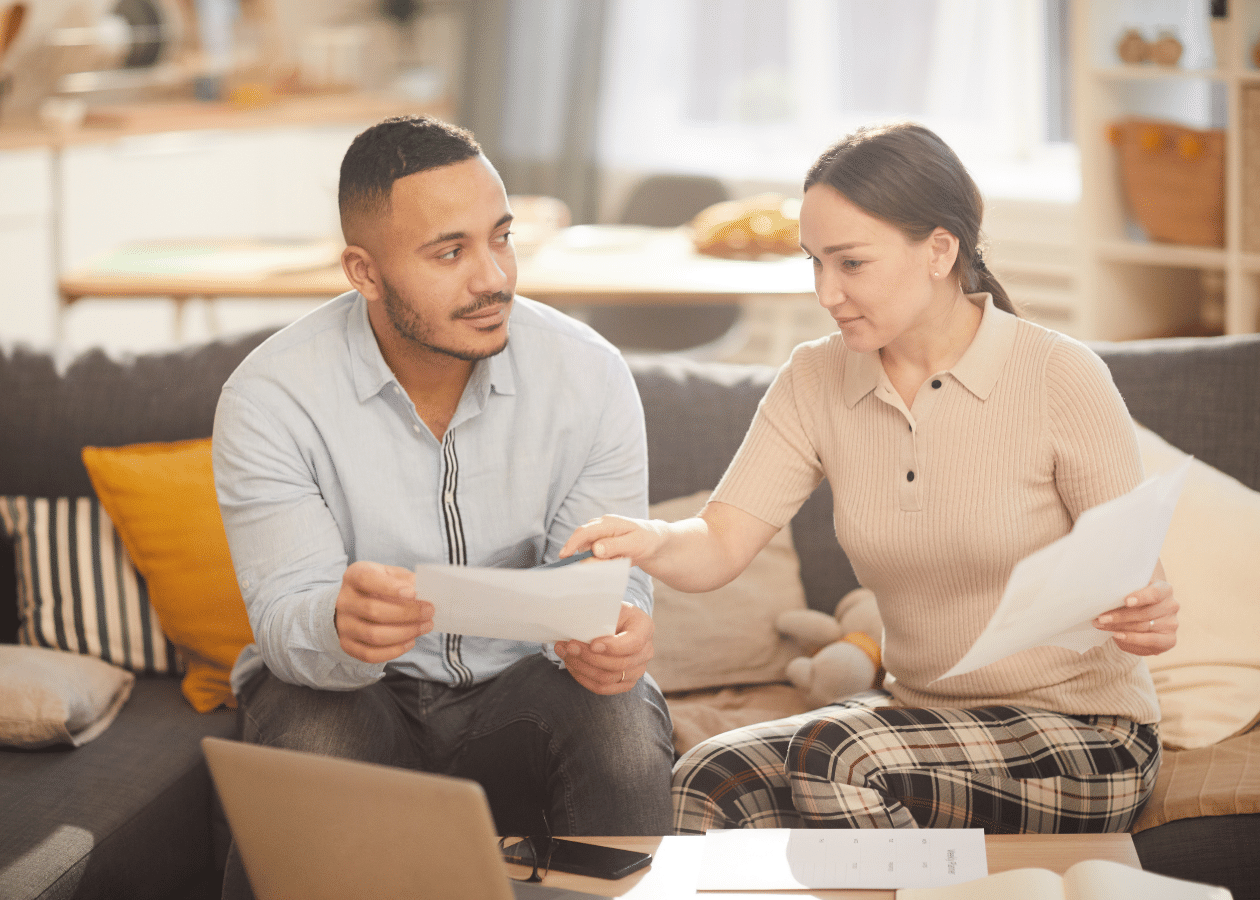 Why Do We Pay Taxes?

Although taxes tend to be an unpopular topic, money collected serves as primary revenue sources for the federal and state governments.

Unless you live in one of the seven states that do not have a state income tax (Alaska, Florida, Nevada, South Dakota, Texas, Washington, and Wyoming), taxes will be assessed on any money earned in the state. Money collected is used to fund services and programs that support the state's residents.

Other states not previously mentioned use a progressive tax system that places taxpayers into different brackets based on their income level.

The IRS collects taxes on the gross annual earnings of United States residents, trusts, corporations, and other legal entities. Earnings are defined as any and all forms of revenue that determine a taxpayer's income.

How Are Federal Income Taxes Used By the Government?

According to information provided by the Data Lab, the United States government collected $4.05 trillion in revenue from taxpaying citizens. That's a ton of money! So what do they do with it anyway?

There are three primary categories your hard-earned tax dollars fall into once they're collected by the IRS:

While most residents pay federal taxes, there are several categories of residents exempt from federal income tax altogether.

Difference Between State and Federal Taxes

Although both federal and state governments collect taxes, they differ in several ways.

All United States residents must pay federal taxes regardless of which state they reside in or do business. However, state residents have different tax rates and requirements depending on where they live.

Federal taxes are generally higher than state taxes because revenue received from federal income tax rates make up the primary funding source for the federal government.

Conversely, state tax rates are lower because property taxes, sales tax, and local taxes (like sewer maintenance and sanitation services) are paid by residents throughout the year.

Related Article | How Much Will I Pay In Income Tax While Working On An H1B In The US?

The following taxes were withheld from the previous tax year:

Even though it appears as though the Pennsylvania tax is much lower than the federal income tax, this is not necessarily the case.

Keep in mind that state governments collect taxes throughout the year via property, sales, and local taxes rather than one time like the federal government.

Are Federal and State Income Taxes the Same?

No, federal and state income taxes are not the same. The federal government collects federal taxes while state taxes are assessed and collected by the individual state governments.

Do You Have to Pay Both State and Federal Taxes?

All United States residents must pay federal income taxes unless they fall into an exemption category. State taxes vary and are assessed by each state's revenue department. Different rules and tax requirements will apply depending on where you live.

No. Federal taxes are usually higher than state taxes because federal income taxes serve as the primary source of revenue for the federal government.

State taxes are generally lower than federal taxes since property taxes, local taxes, and sales tax are routinely collected throughout the year.

No. All residents of the United States - regardless of which state they reside in - must abide by the federal tax code overseen by the IRS.

Federal income taxes are determined by your individual filing status and income level. They are not based on where you live.

Which States Have No State Income Tax?

Alaska, Florida, Nevada, South Dakota, Texas, Washington, and Wyoming do not impose an income tax on their residents. Tennessee and New Hampshire only assess taxes on unearned income.

Why Do I Owe State Taxes but Not Federal?

All citizens pay federal taxes based on a flat rate marginal tax system. State taxes are a bit more complex.

Some states have flat rates, while others use a bracket system based on income. Other states have no income tax at all.

If you found that you received a state refund last year but owe money this year, it may be due to some life changes that may alter your deductions.

Changes in jobs or W-4 forms, contract or freelance work, student enrollment status, and filing changes (marriage, divorce, or new dependent) can all change the amount of state tax due at the end of the year.

Is There a State and Federal Taxes Calculator?

You can estimate your federal and tax responsibilities with this calculator from Smart Asset.

Federal taxes are at the top. You will find each state listed individually towards the bottom of the page. Click on the link for your state, and it will bring you to that state's tax calculator.

Taxes are a fact of life. While it certainly can be disheartening to look at the withholdings on your paycheck, federal and state taxes are a primary source of revenue for the government.