Immigrant populations are increasing yearly, but where do most immigrants live - suburbs vs city? It used to be city life, hands down, but today, the demographics are changing. Here's what you should know. 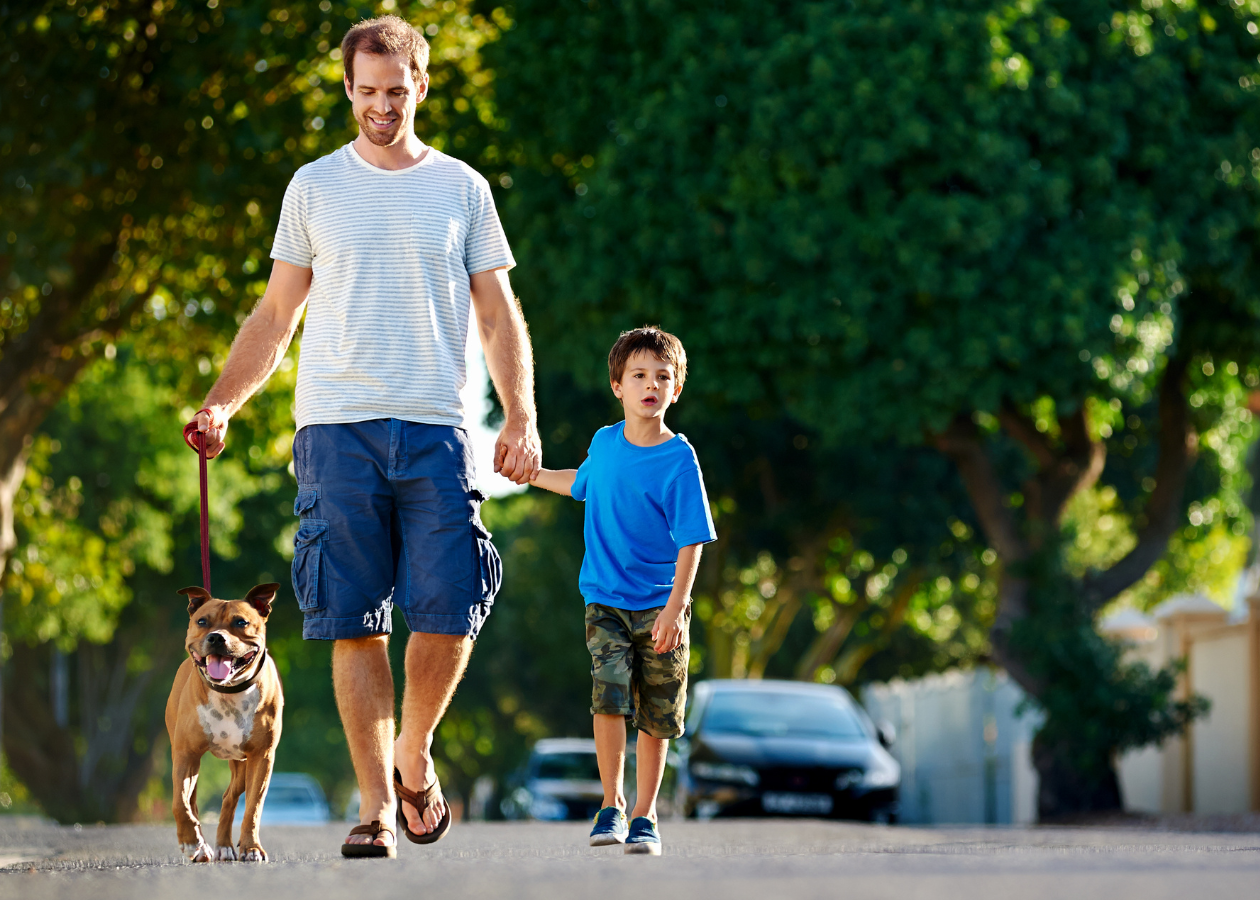 Living in the City

Living in a big city has many pros and cons, especially for the immigrant population trying to get used to a new country.

Understanding the good and bad about living in major cities can help you decide if it's right for you.

Advantages of Living in a City

Disadvantages of Living in the City

What Does Suburban Area Mean?

Suburban communities are much less populated and more spread out than cities. Like cities, though, living in a suburban area has pros and cons.

Advantages to Living in a Suburban Location

Disadvantages to Living in a Suburban Location

Comparing suburban living to city living isn't an apples-to-apples comparison as there are many differences.

The key things to consider are the following:

Rural areas grew only because they've had more births than deaths, but they've had very few immigrant population increases.

Related Article | Living Below Your Means: Signs You Aren’t And How to Fix It

Very few new immigrants are coming from abroad in rural areas, so those areas rely heavily on the new births outnumbering the deaths to keep their population growth.

Immigrants have accounted for a large percentage of the population growth in urban and suburban areas since 1965. Most immigrant populations, however, settle in the cities and suburbs.

People Moving From Other U.S. Cities, Including Immigrants

Suburban areas have gained almost 12 million new residents by drawing people away from urban and rural areas. This, coupled with a large number of births versus deaths, has played a role in the population growth in suburban areas.

California is home to some of the top suburbs for the immigrant population. San Francisco is the top city for immigrants, along with San Jose and Los Angeles. Other metropolitan areas great for immigrants include Chicago, New York City, Boston, and Milwaukee.

Urban and suburban communities are becoming less predominately white and more racially diverse. The increase in racial and ethnic diversity is primarily due to a decrease in the white population and an increase in Hispanic and other populations.

Living in the City vs Suburbs FAQ

Do More Americans Live In Cities or Suburbs?

A majority of the American community lives in urban areas versus the suburbs. In other words, they prefer city living as opposed to suburban neighborhoods. This is projected to increase in coming years too.

What Percentage of America Is Suburban?

Just about half of American households are suburban, and about one-third are urban dwellers.

Why Do People Tend to Migrate From Urban to Suburban Towns?

People migrate from urban to suburban towns for many reasons, but most are looking for more room, more space, and a quieter lifestyle. Suburbs don't have the hustle and bustle feeling or the constant feeling that you need to be moving. Life is slower and calmer in the suburbs, and with fewer people commuting today, the suburbs provides everything they need.

Immigrants Migrating to the Suburbs - The Bottom Line

Suburban population growth is exceeding urban centers by leaps and bounds. Whether it's due to the pandemic or the discovery that life doesn't have to be so fast-paced, it's easy to pinpoint where do most immigrants live, city vs suburbs.